First off, I tried the hair tie trend in a ponytail. Mine was more of a half up half down situation, because just a normal ponytail made me look like a colonial boy if we are being totally honest.

My thoughts on this trend are- I like it. I don’t love it, but definitely like it for switching up my normal hairstyle routine. I think I would like to try just tying a scarf and see if I actually like that better. I say experiment and see which style works best for you!

My middle school self would approve:

I finally caved. I had avoided this trend long enough and I just decided to go for it! Found this entire 7 piece set on Amazon for $7.99. Such a steal!

I really had mixed feelings about these at first, but I have to say that I really love this accessory. I think it livens up a straight hairstyle or even a sleek ponytail. My only concern was that I was going to look like I was 10 years old again, because trust me, I had some amazing butterfly, multicolored, and straight up glitter clips at that age. These felt much more sophisticated and I really like that!

I had a Blair moment here! I really like this headband and I chose to style with curled hair, but I will also try it out with straight hair soon as well.

My initial thought was, I can’t wear a headband because it will make my ears stick out, but there are ways to maneuver it to hide the ears. I’m glad that I took the chance and tried it out! I really liked this style!

To wrap it up…

Overall, I think what makes styling so fun, is experimenting with new trends and things that you never thought you could rock. Spoiler alert: you can actually rock anything you like!

Experiment with your style this week and let me know what you find! 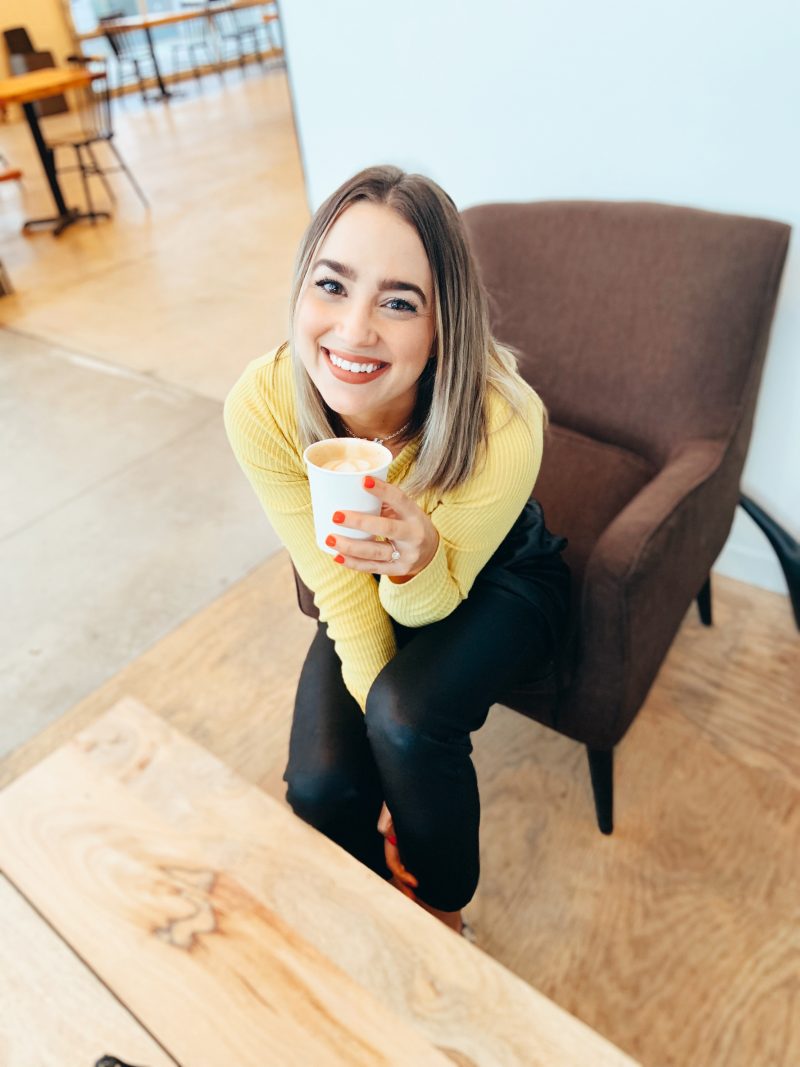 I’m an Okie girl living in the beautiful state of Utah. I’m a passionate creative and I hope to make your interaction with me fun, entertaining, and if I’m lucky, inspired. That’s how I aim to live– Inspired.